With the increasing popularity of barre workouts, a lot of barre studios are sprouting up all over the world. This means we have a lot of options of where to meet at the barre to get the full body workouts we love. But how do we pick? Here are some of the barre franchises where we can get our sweat on. And don’t worry, we will be adding to the list to keep you up-to-date on the hottest barre studio franchises.

Barre3 has been growing across the United States and is starting to grow internationally with locations in the Philippines and Canada. This program prides itself on its combination of athleticism and grace with workouts that get your heart rate up, tone, and elongate the body. 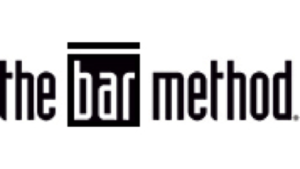 Inspired by the Lotte Berk Method (ballet barre dance condition created by dancer, Lotte Berk), Founder Burr Leonard created her own program based on the same principles. Studios are now located throughout the U.S. and Canada. 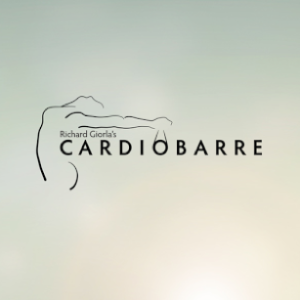 While most of the studios are located in California, this franchise is starting to spread across the U.S. Dancer and choreographer, Richard Giorla, created the workout filled with traditional ballet exercises to tone, strengthen, and get a dose of cardio simultaneously. 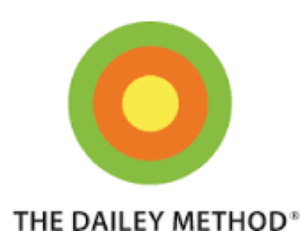 This is another studio where a barre lover can mix up the routine with a healthy blend of cycle and barre. This studio is starting to make a global footprint and can be found outside the U.S. and across the country.

The benefit of Define is that the studio allows a gym goer to keep their routine varied with cycle, trampoline, and of course barre. Define Body is the class offered that is most inspired by ballet, Pilates, and yoga. 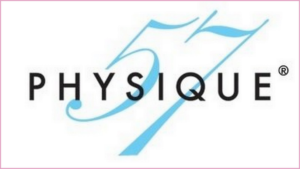 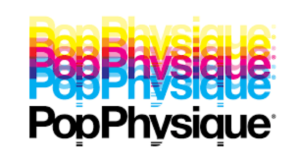 Pop Physique gives an L.A. personality to their classes, and while there are more locations in the California area, more are popping up across the country. The class is meant to be high energy and effective.

Carrie Rezabek Dorr created one of the more widespread of the barre franchises with Pure Barre. Instructors lead a fast-paced class that targets different parts of the body, specifically women’s trouble areas in only 55-minutes.

These studios can be found across 5 continents and bring a challenging blend     of dance and Pilates to every class. 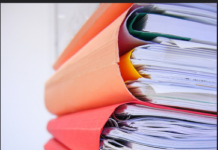 Should You Open Up a Franchise? 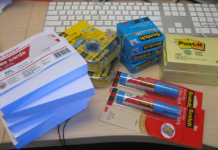 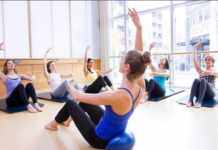 Should You Teach Barre?

4 YouTube Channels to Check Out for At Home Barre Workouts

8 Barre DVDs to Make You Sweat at Home

ABOUT US
We love Barre! Our goal is to bring Barre to the world, helps us spread the message!
Contact us: info@barreworkout.com
FOLLOW US
© 2019 BarreWorkout.com | Sitemap