Barre Workout
Home About Deciding Between Barre, Pilates, and Yoga

Barre, Yoga, or Pilates? There is no denying that there are similarities among these three different exercise programs. Barre even states that Pilates and yoga are major influences of barre class. Elements of both will be found in every barre fitness class.

Among these three programs, yoga is by far the oldest. Yoga is over 2,000 years old. Yoga is more than just exercise, but in western society yoga focuses on asanas, or postures. These asanas are used in yoga practices but also are incorporated into many other fitness programs as many of these postures are useful for stretching and strengthening the body.

Pilates is still a relatively new program but still older than barre. Pilates also draws on inspiration from yoga. Pilates places an emphasize and exercises focusing on core strengthening, posture, and flexibility.

Barre is the newest of the three programs and uses inspiration from elements of yoga and Pilates. Like Pilates and yoga, barre places an emphasis on core strength, stretching, posture, and toning. Often times the isometric movements found in barre are directly inspired by exercises and/or postures found in yoga and/or Pilates.

All three exercise programs also can be gentler on the joints. All three programs will challenge the body but do so while not placing high impact on the body.

If you have already been practicing yoga or are an avid Pilates-goer you will undoubtedly notice that barre will successfully bring many of the elements of those two programs into each class.

So then how do you pick? The simple answer is you do not have to. All three programs compliment each other well and are accessible to many different fitness levels. 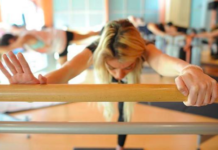 Taking that First Leap Into a Barre Fitness Program 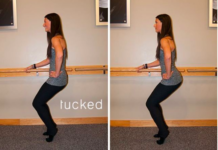 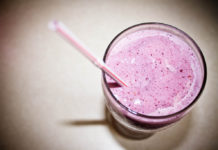 4 YouTube Channels to Check Out for At Home Barre Workouts

8 Barre DVDs to Make You Sweat at Home

ABOUT US
We love Barre! Our goal is to bring Barre to the world, helps us spread the message!
Contact us: info@barreworkout.com
FOLLOW US